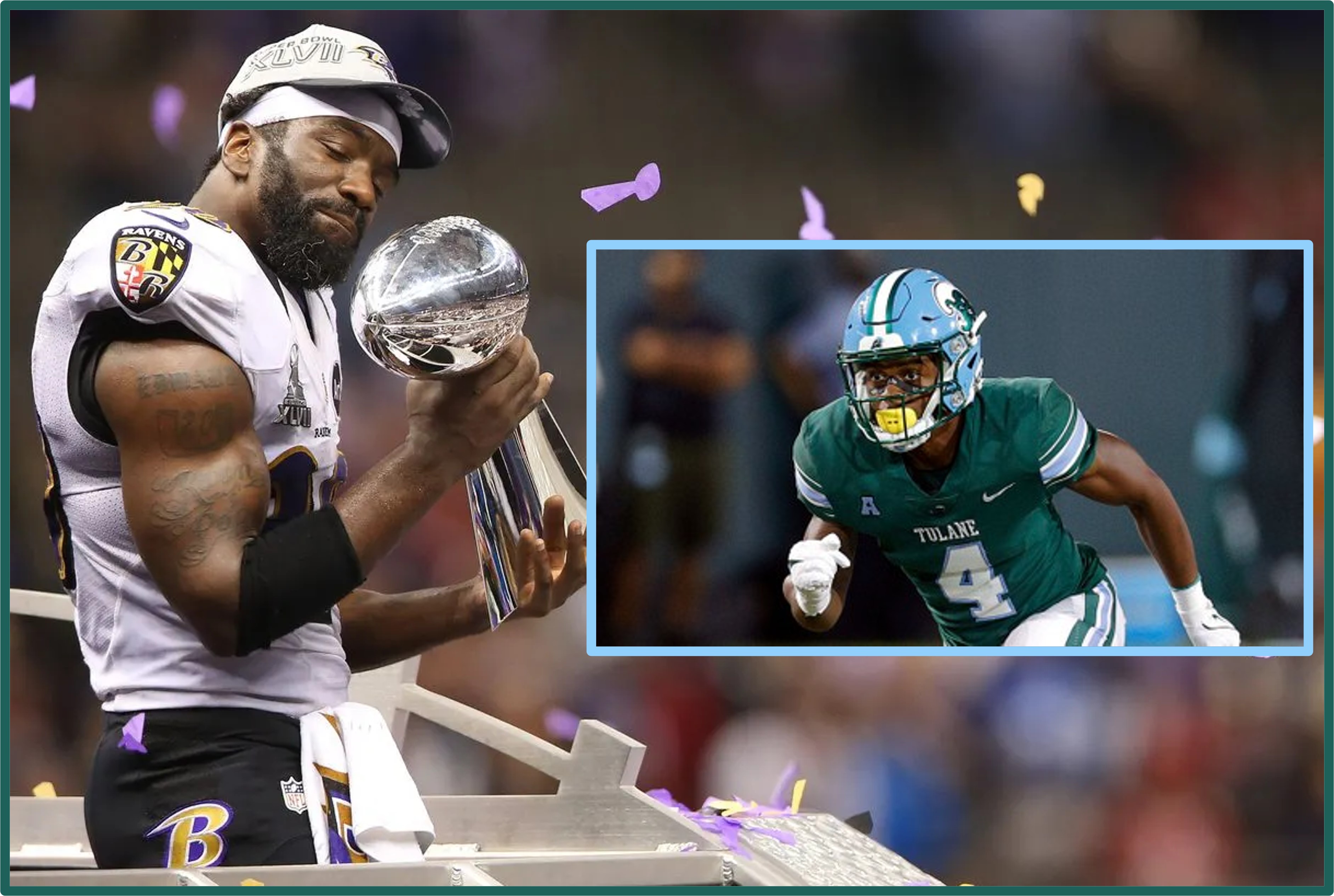 There’s one other Reed/Tulane connection. Believe it or not, Reed was set on attending Tulane because they were the only team to recruit the 2 star player out of high school. That is, until the Miami Hurricanes wide receivers coach at the time offered him a scholarship. Who has that? Well, in one more twist, it was none other than former Saints wide receivers coach and former Tulane head coach Curtis Johnson.